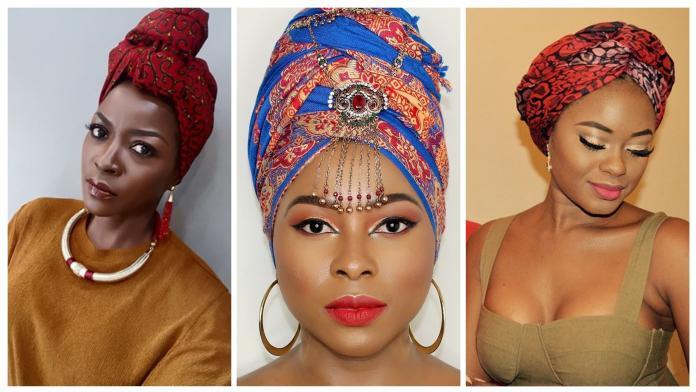 A few months back, I was obsessed with the Ankara Head-wraps trend. I watched every YouTube video tutorial that mattered. It became a little fashion obsession of mine. Remember, fashion obsessions never hurt anyone(except your wallet). Slowly, the obsession died down and I was moving on to the next big thing.

I now realise that was the worst fashion mistake of my life. A few days ago, Mammypi uploaded pictures of her escapades at Westfield and her outfit was a banger. Most importantly, her head-wrap was a head turner. The way she styled it shouted head-wrap goals. Since then, I haven’t been able to get Ankara head-wraps out of my mind.

And now this, these severely stylish women have recently been digging into their roots. They’ve been digging so hard you would think they are professional miners. Just like Mammypi, they scream goals. It was a tough decision but I dug out my top five and I think everyone should join the mining team and get to wrapping.

First off is the Germany based Makeup Artist, Nzie Fanny of Face beat Boulevard who probably did an internship in Wakanda Fashion House. She rocks this head-wrap fearlessly.

Difficult to say what I like most about this look by Nsang Dilong. The makeup or the Head-wrap. Let’s go with head-wrap for now.

Lucie Memba giving us perfect contrast with that dark glowing skin and the Red Ankara Head-wrap.

OK I lied. I’ve got six styles to show you. This outfit still haunts me and I think the fashionista in me won’t rest till I share it with the whole world. Hilda Ngelo aka Mammypi everyone. 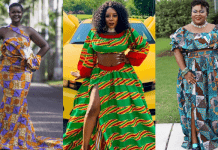 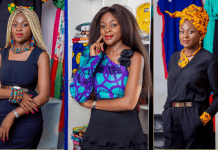 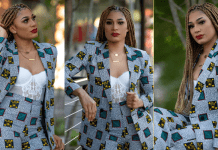 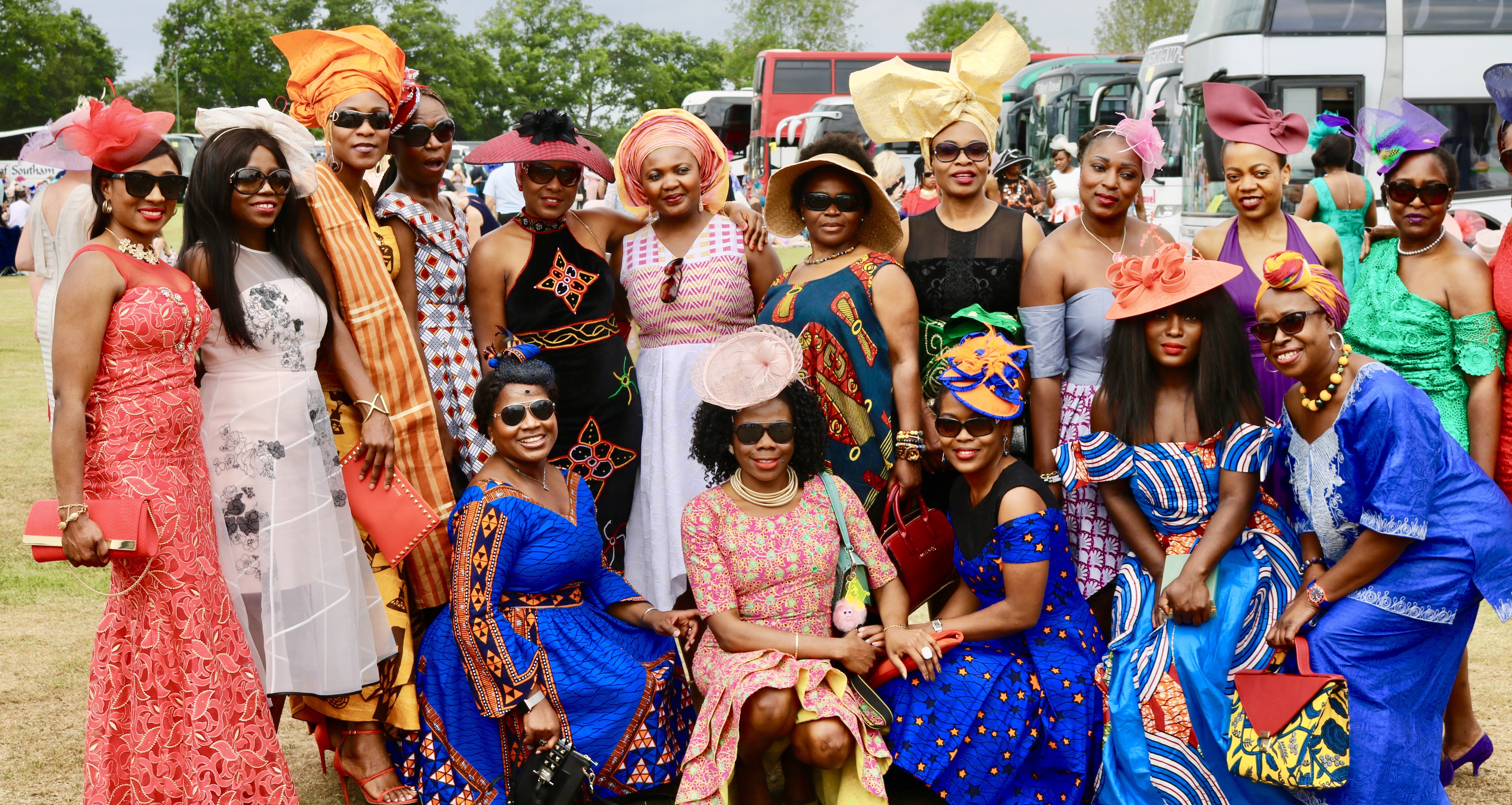 All The Ankara Glamour at African Ladies Day Royal Ascot 2017