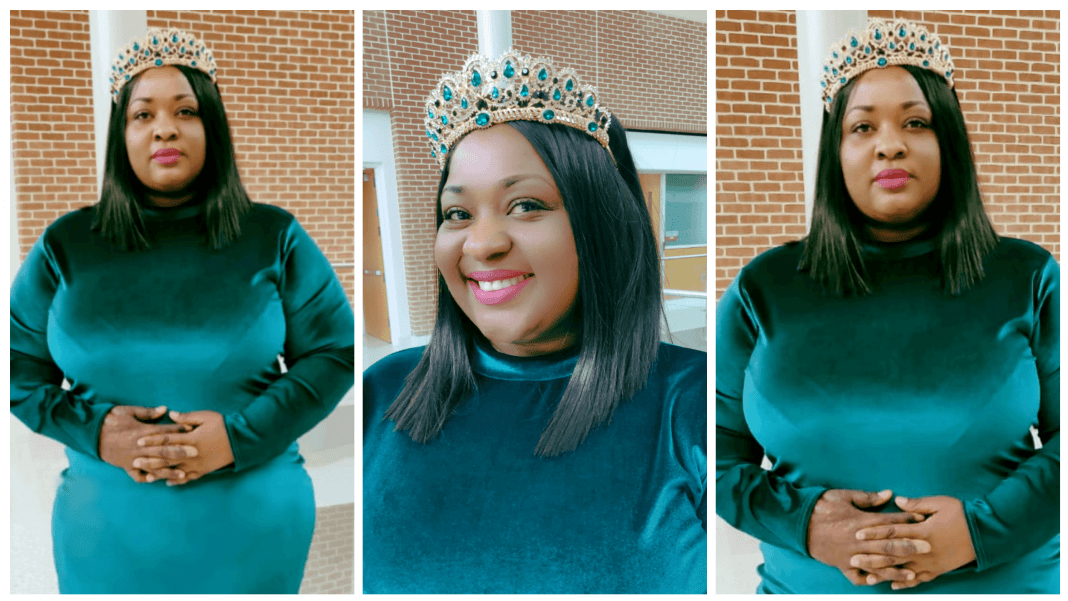 The Campaign encourages supporters, benefactors, donors and the public at large to wear green all month long for kidney awareness. In addition, the campaign also requires that supporters take pictures of their green outfits and share on social media. Of course, there are hashtags to use, #actforkidneys, #greencampaign, and #theiyafoundation.

With fashion being such a universal language, this activity has gained widespread international support over the years. In fact, it has become a cherished activity among supporters. Remarkably, supporters strive to outdo each other by posting pictures of their best green outfits.

The most impressive aspect of this campaign is the emergence of the “Green Queen.” Wele Elangwe is unmatched in her commitment to kidney awareness. For 3 years in a row, she has rocked green for all 31 days of March. Undoubtedly, going on a 4th-year attempt this year, the Green Queen’s reign remains supreme.

Kicking things off this year, Wele rocked a long sleeve green velvet turtle-neck sheath dress and matching green pumps. She kept her make-up minimalist with a touch of powder and pink matte lipstick. Meanwhile, she rocked a Kimmy wig which served as the perfect vessel for holding her green crown. O yes, Wele rocked a green tiara today to tell the world that she indeed was, is and remains, the “Green Queen”.

While I head out to rummage my closet and find me some green outfits to rock this month, I hope you are heading to your closet to do the same!

Our Curvy babe shares a simple look for a fall day...