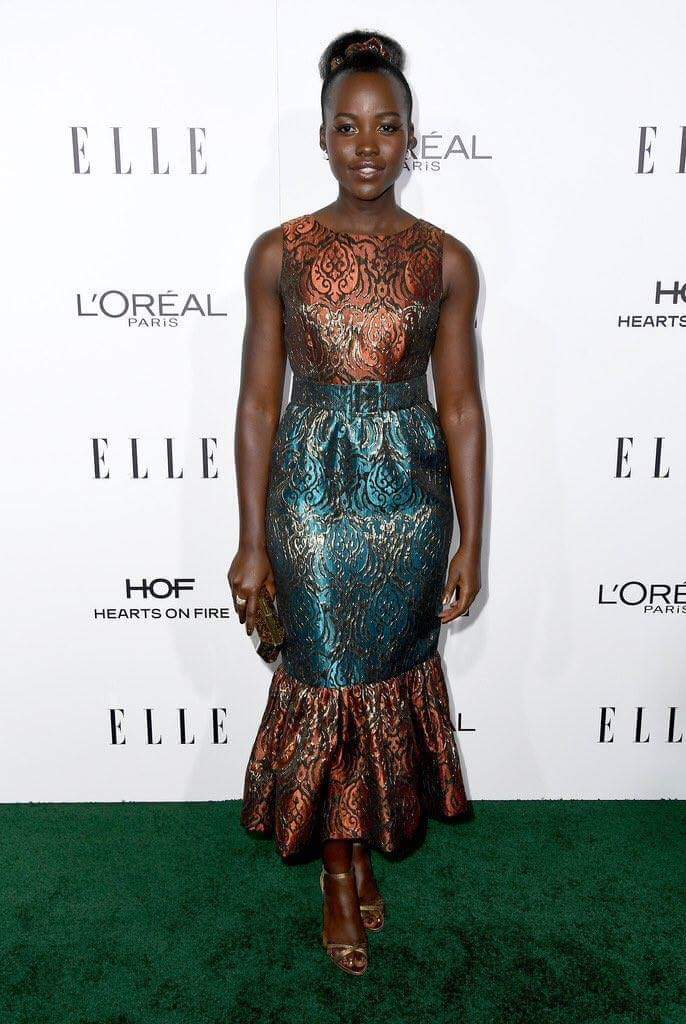 Noticed a change in Lupita’s trend? The 12 Years A slave Star was spotted at  ELLE’s 23rd Annual Women in Hollywood Awards without the signature African head wraps she wore throughout  the world premiere of Queen Of Katwe. Lupita Nyong’o  dissed her head wrap and was seen wearing her own hair worn in a simple bun. . She attended  an event hosted by Elle Magazine in honour of women in Hollywood wearing a two tone jacquard dress. Lupita Nyong’o  is an honouree of the 23rd annual celebration of women who light up the screen according to Elle Magazine.

What do you think about Lupita’s look without her signature head wrap guys? was it just a trend to promote her new film Queen Of Katwe in like with her African background? 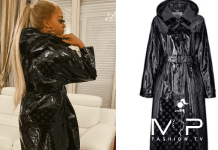 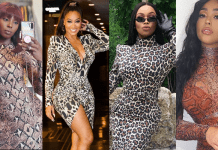 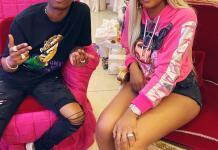