It appears Diddy was in Dallas with his family including Quincy Brown for a private business over the weekend. Dallas has become known as the go-to location for celebrities. The business mogul met with the Don Morphy team in an undisclosed Dallas venue. Obviously, from the smiles on their faces it’s safe to say the stars are aligned for the Don Morphy brand.

Since winning Fashion Group International Rising star Awards, which took place in New York the brand continues to experience success. While meeting with the biggest names in Hollywood and creating custom suits for his A-List clients’ hard work seems to be paying off.

Altogether, Don Morphy has dressed stars from music, sports and entertainment. Bishop T.D Jakes, Tyra Banks, Michelle Williams and scores of sports players, count as clients of the brand. Without a doubt, the Don Morphy label has quickly become a favourite amongst Hollywood A-Listers. 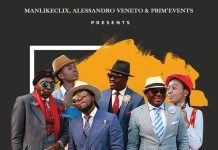 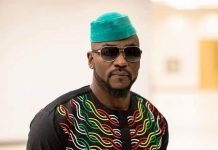 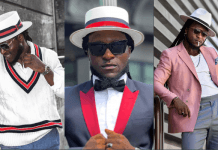