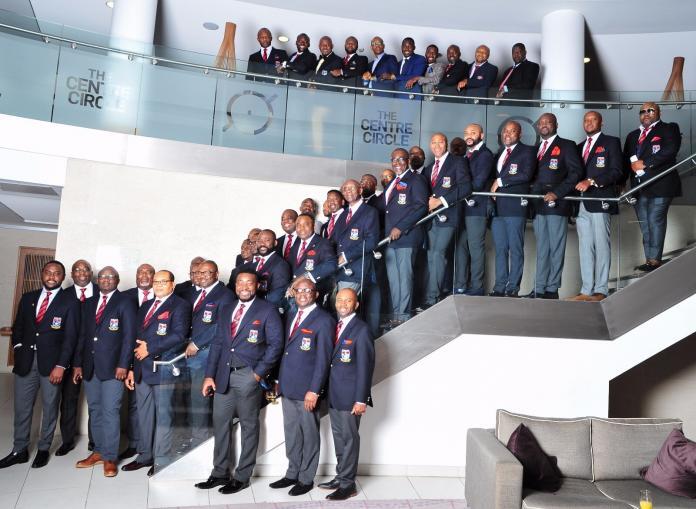 SOBA in the UK Convention 2018

Sasse Old Boys Association (SOBA) in the UK this past weekend hosted their annual residential convention. Led by their President, Mr. Ayuk Akoh-Arrey, SOBA UK members, their families, friends, and sponsors came together at St. George’s Park in the heart of Staffordshire’s beautiful countryside. Uniquely, St George’s Park is home to all 28 English football teams and is an inspirational and historical hotspot for football lovers. Even more impressive, the formidable hotel Hilton served as the location for this weekend extravaganza. As expected, guests enjoyed two nights of fun, relaxation, camaraderie, and a gala to crown it all.

To get things rolling, on Friday night, SOBANS and their guests checked in to the hotel Hilton. In typical fashion, because of its high profile, the hotel was booked out for the weekend. Therefore, late bookers had to seek accommodation outside of St. George’s Park. The great Gareth Southgate, England’s national football team manager would hold his press conference at the hotel !!! If you are a football fan, you should know him! Definitely, with such big shots around, guests were in for a weekend with the stars.

On Saturday morning, guests enjoyed a sumptuous breakfast at the hotel accompanied by friendly chatter from the SOBANs. Thereafter, the SOBANs convened for their annual general meeting which lasted over five hours. While they deliberated on building stronger communities, guests enjoyed some of the facilities of the hotel. Specifically, the luxurious spa, relaxing swimming pool, rejuvenating sauna, and a breathtakingly beautiful park. Without a doubt, these provided some much-needed pampering before the night of glamour ahead.

At 7:00 pm, the Sir Bobby Robson Ballroom was prepped and ready for the gala. Markedly, a stunning architectural masterpiece with high ceilings, this room was perfect for the night. In fact, the room featured the latest technology and spectacular ambient lighting, evoking every sense of luxury and elegance. From the red carpet, the live band serenaded the guests with live music as they found their seats at the tables.

As the band played on, the hall quickly filled up with beautiful men and women. The men were finely suited with slick shirts paired with colorful ties, waistcoats, and dapper shoes. Of course, the ladies added their special touch with plenty of style to complement their men.

Certainly, debuting their official regalia, SOBA UK added some much-needed pizzazz to the event. The uniform featured a two-button black blazer and crisp white shirts. To add oomph to the outfit, they each wore a striped tie with pocket pouches. Featuring their official colors of red and navy blue, the striped ties definitely made a statement. However, the crème of the crème was the unique SOBA emblem beautifully stitched on the jackets. The SOBANS all looked dapper as they strut through the ballroom. Definitely, President Arrey outdid himself. Deservedly, he was applauded as the most engaged SOBAN with his help in delivering the custom-made blazers for the event.

Promptly at 8:00 pm, Mr. Denis Angafor picked up the microphone and got things underway. Beaming with pride, he boisterously welcomed everyone to the event. Thereafter, he introduced the Master of Ceremony (MC) for the night. This was no other than Mr. Kun Galega, another distinguished SOBAN. Excitedly, Kun danced his way to center stage as guests and members cheered him on.

Even though they say it is a man’s world, we all know, without a woman, a man’s world is incomplete. Hence, to bring diversity and much needed feminine touch, SOBA UK reached out to the Sakerettes for support. Straightaway, the prolific and eloquent Karen Tarke Eban took on the challenge. Serving as co-host for the event, this was a pairing made in MC heaven. Need I remind you that SOBANs and Sakerettes go way back. Therefore, the collaboration was nothing new as many Sakerettes like Karen are SOBANESE (SOBAN wives and girlfriends).

Singing of the Sasse Anthem: With St. Joseph Ever near to guide us

Eventually, to get things rolling, Mr. Ngando Ekambi opened the night with a resounding prayer. Per tradition, immediately after prayers, SOBANS delivered their national anthem. With the help of the live band, the Ex-Students of Saint Joseph’s College Sasse went down memory. Booming with euphoria, they gave a powerful rendition of “With St. Joseph Ever near to guide us”.

Finally, after the anthem, tea came and the core of the show, the fundraising gala. Impressively, SOBANs raised a total sum of £5600 in pledges and cash donations. Then it was left to Deejay Eko Ngwashi who took the show to another level as the guests danced the night away. 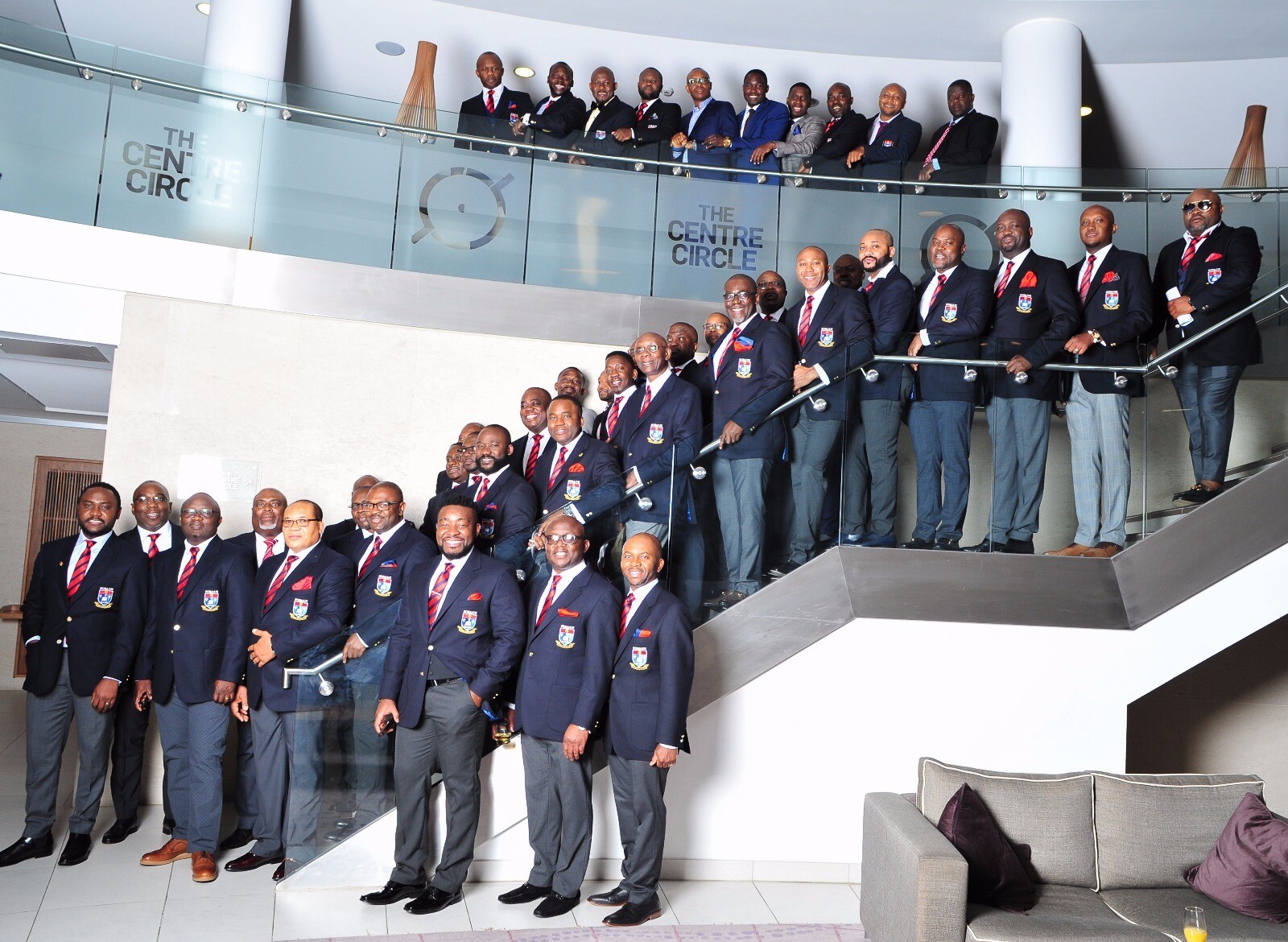 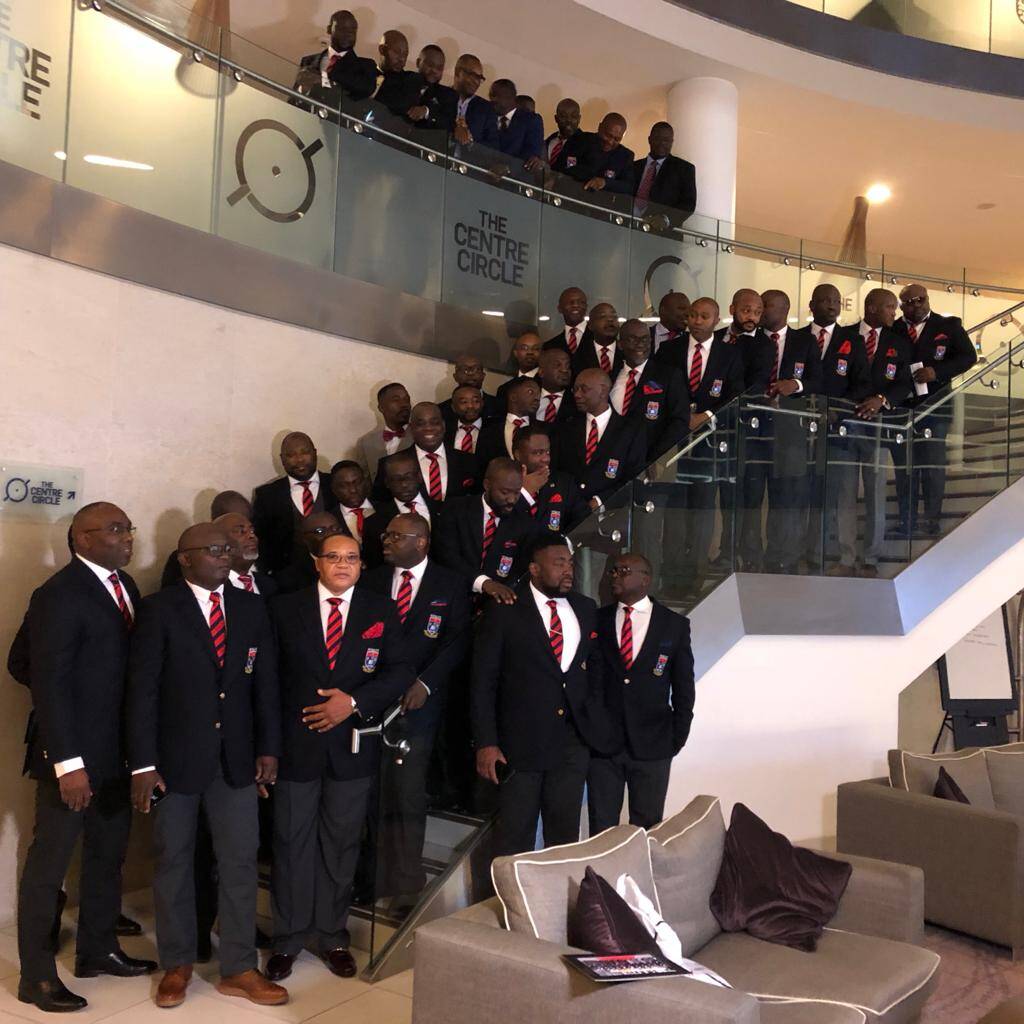 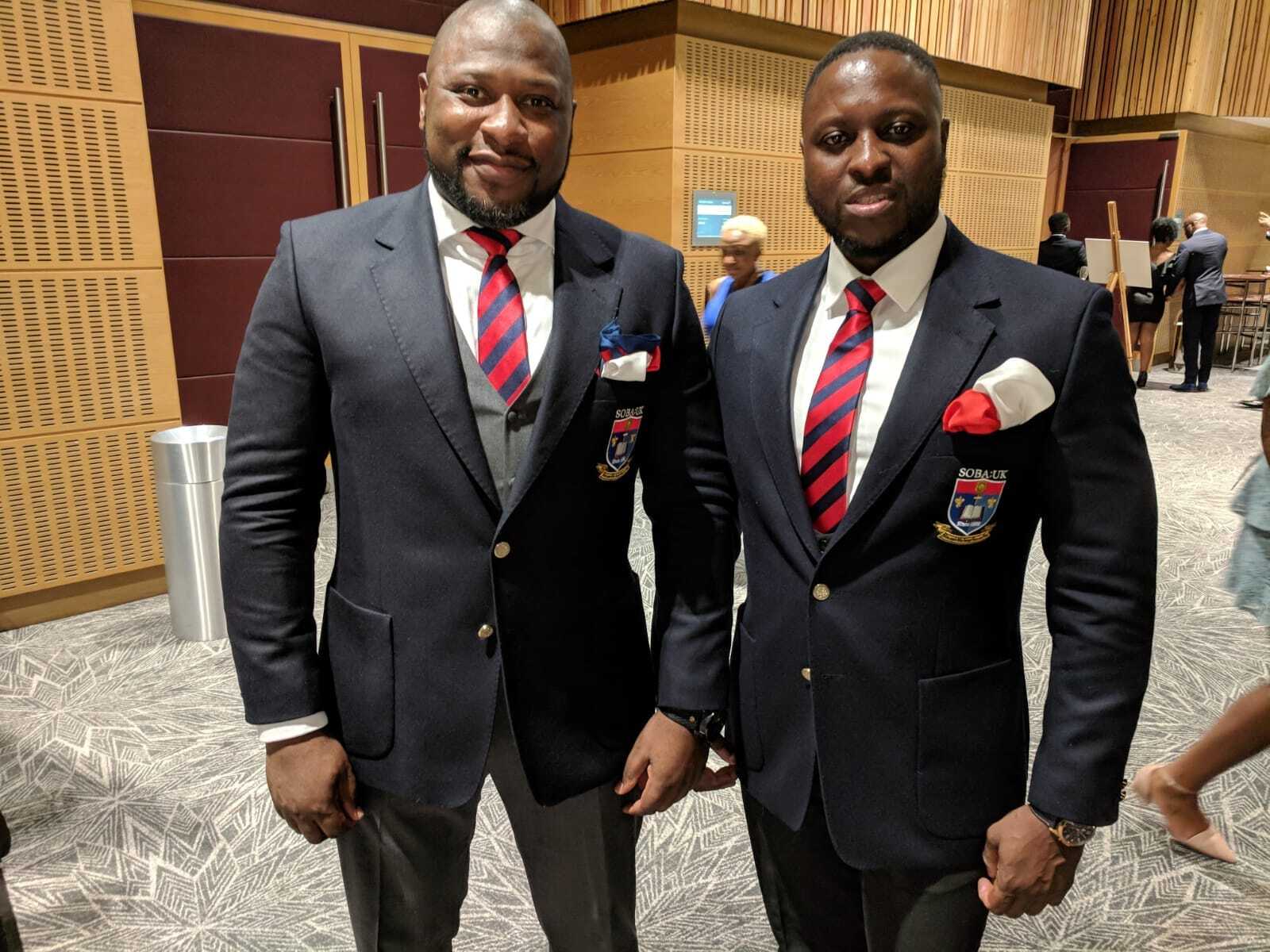 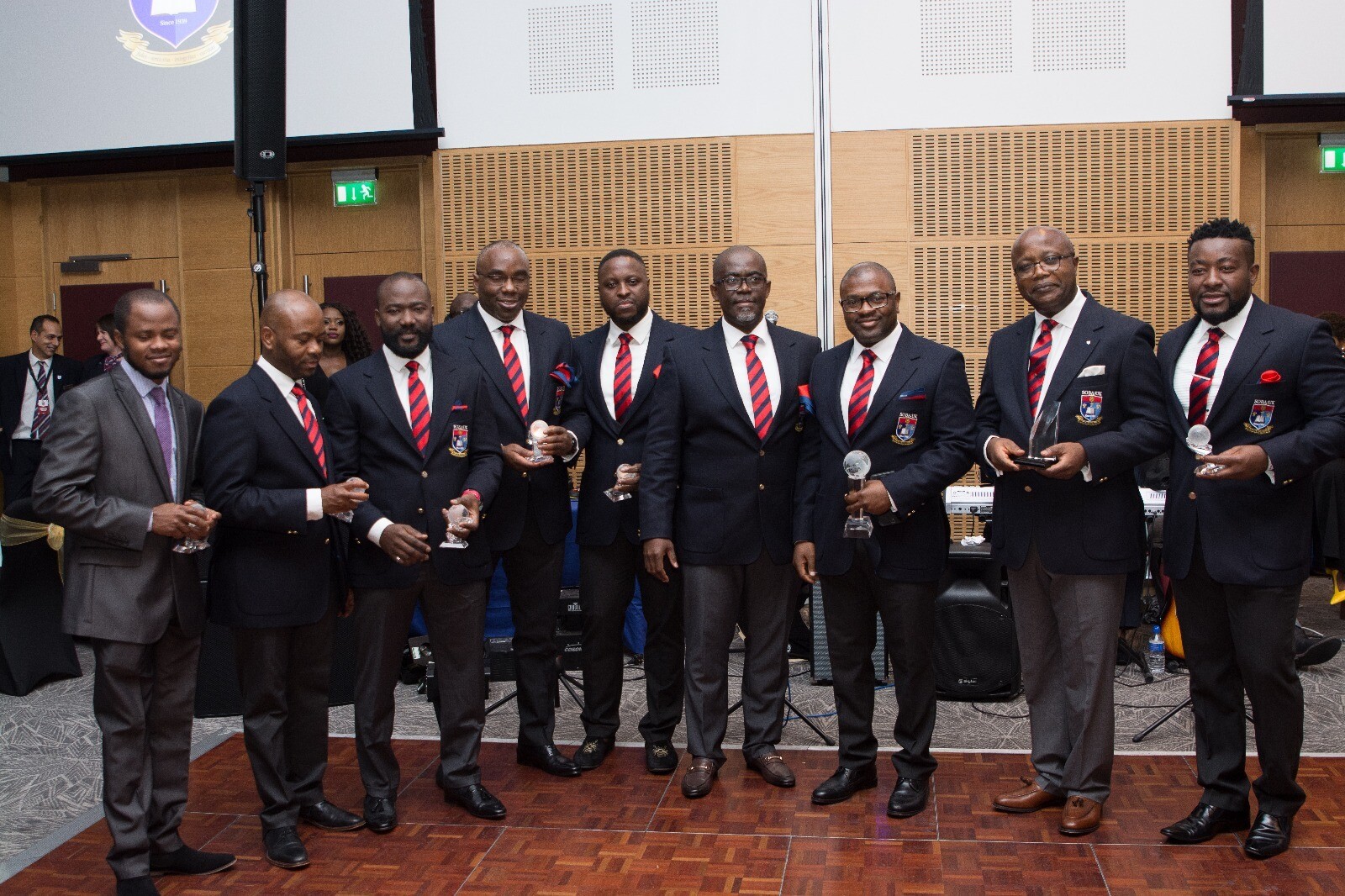 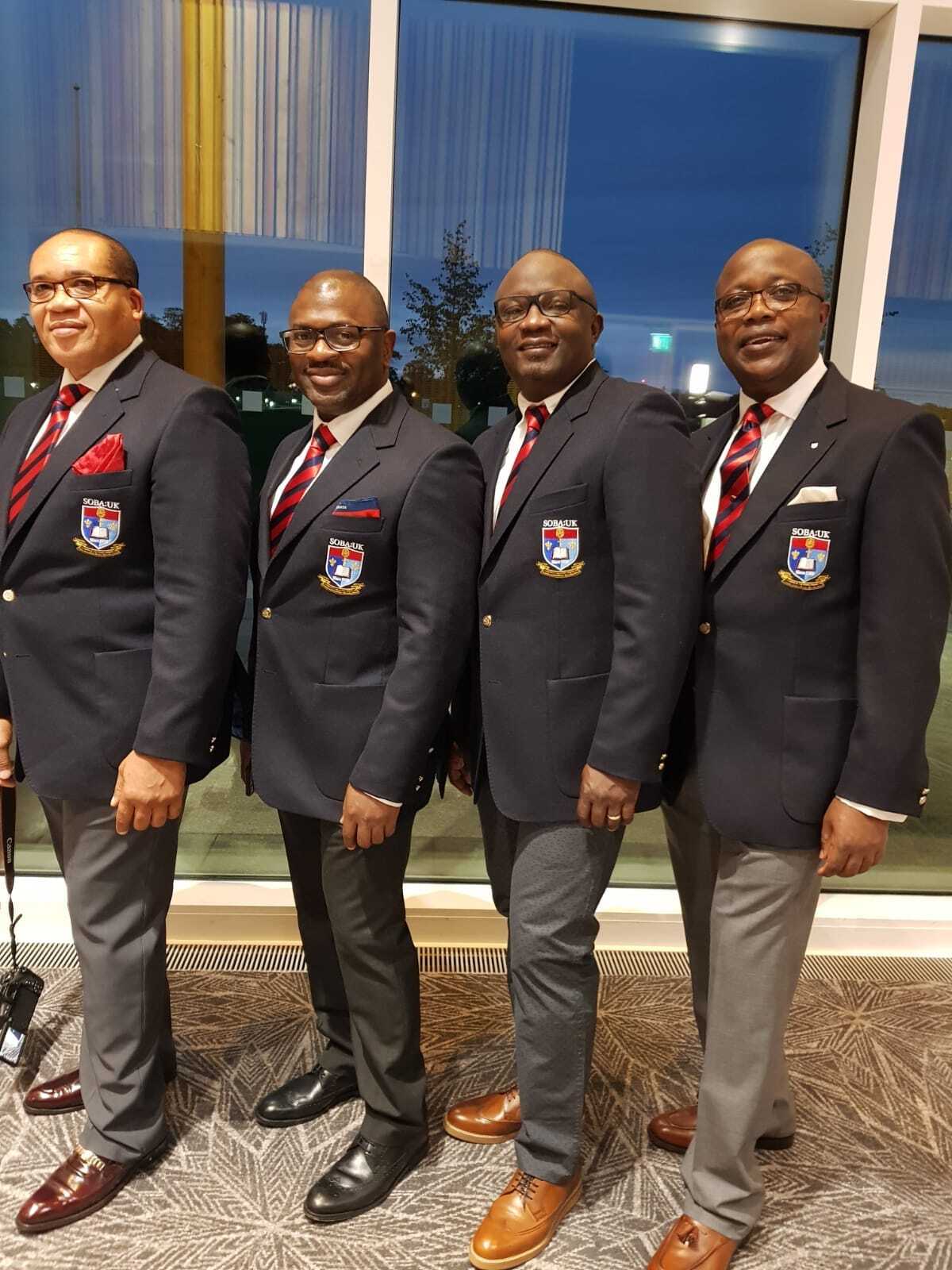 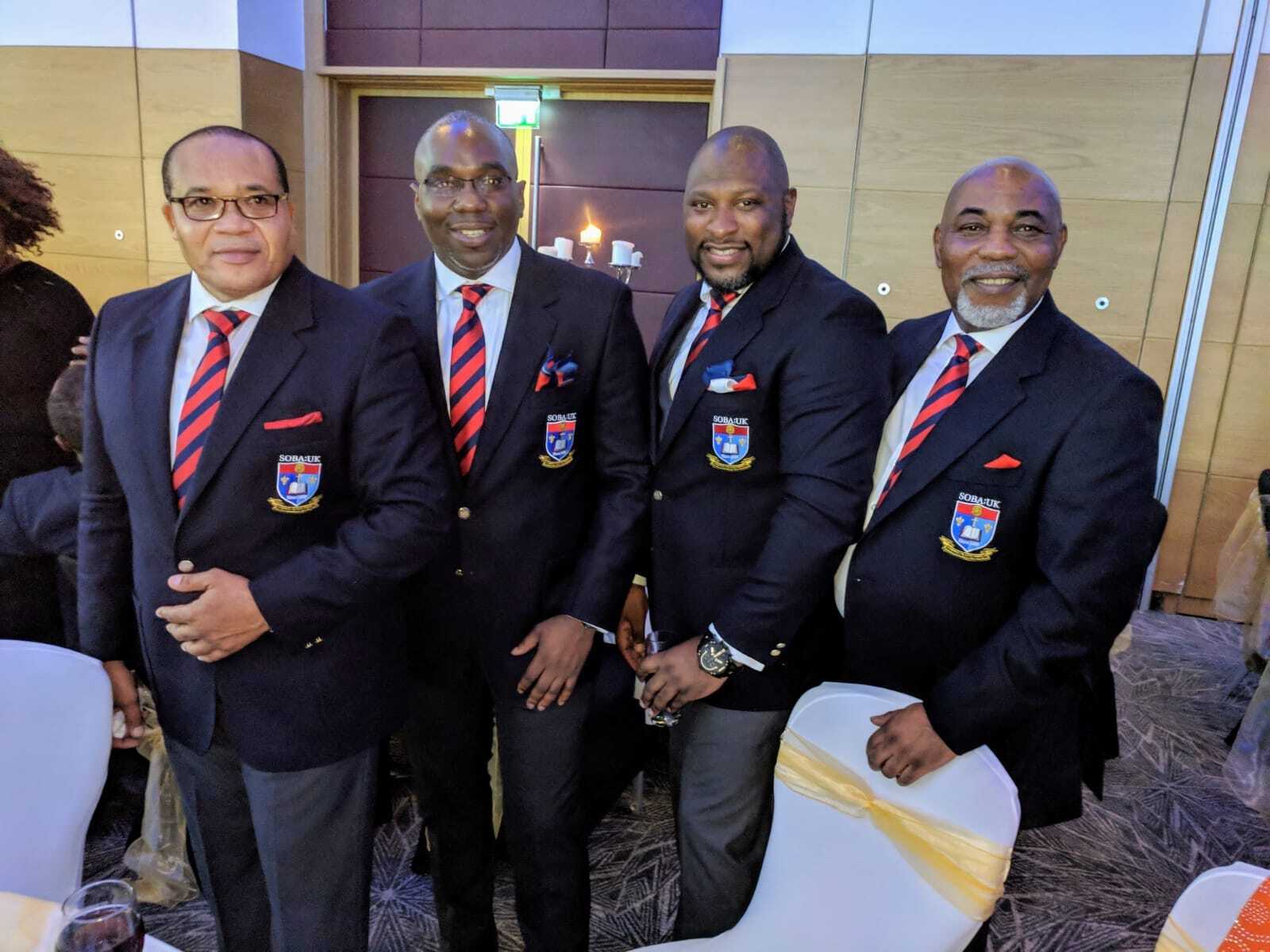 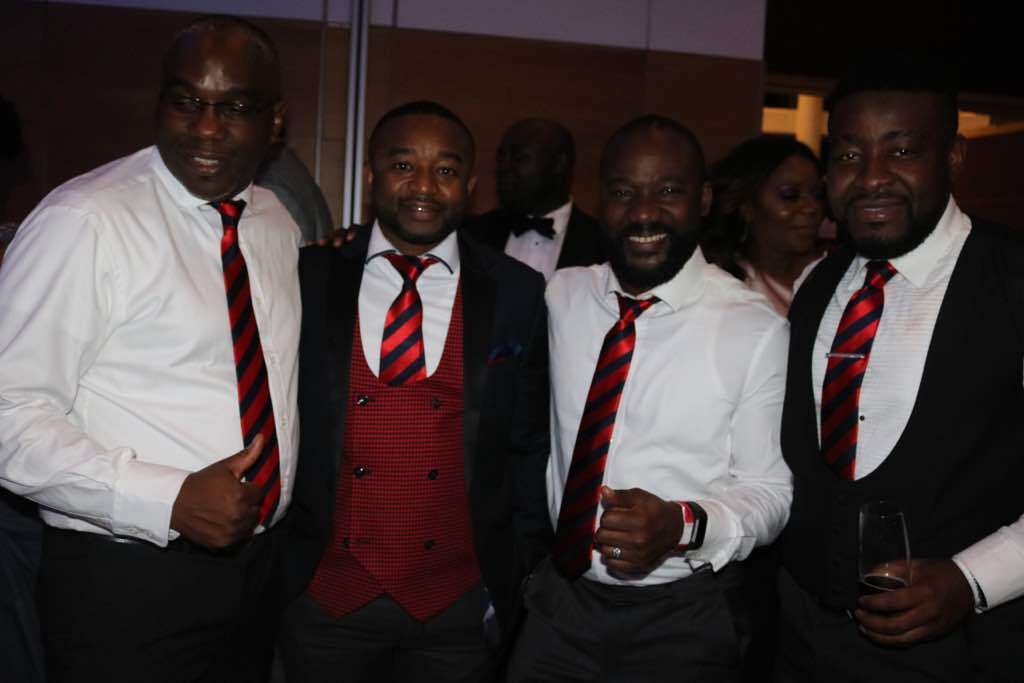 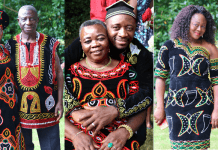 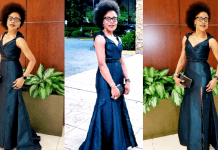 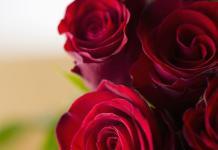 IRENE MAJOR IS A LOT MORE THAN WHAT THE MEDIA...