Home LIFESTYLE All the cover girl pictures on glossy magazines we are loving this... 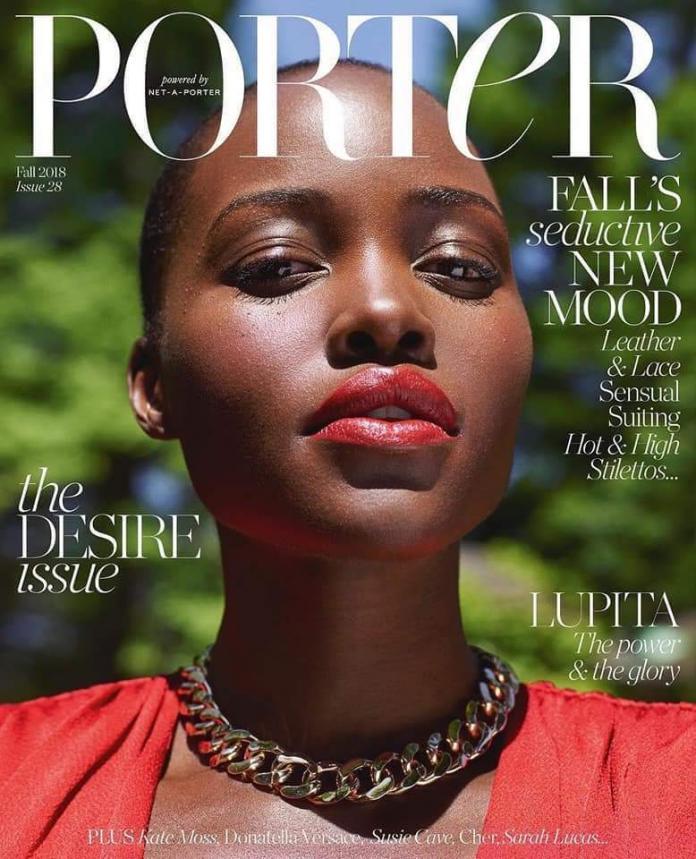 From Rihanna & Beyonce on Vogue, to Lupita on the cover of Net-a-Porter’s Mag, here are all the cover girl pictures from glossy magazines we love

Cover girl inspiration oozed out of many magazine covers this month! Women of color especially rocked magazine covers this month and stunned in the most inspiring yet minimalistic way. But for Rihanna’s pencil-thin eyebrows and dramatic lip on the cover of British Vogue, most of the “sisters” opted for minimalistic looks. Maybe a little eyeshadow here and there and some lipstick, but nothing over the top.

Cover girls are expected to inspire and empower and these women delivered. Net-a-Porter’s cover girl for the month was our very own Lupita Nyong’o. Lupita discussed the need to change beauty standards for people of color especially when it comes to hair.  The actress uses her cover girl platform to inspire kinky-haired people, especially children, to believe they are beautiful.

A valuable lesson on remembering where you come from

Funny girl Tiffany Haddish graced the cover of Glamour magazine as well. She discussed serving as a role model for underprivileged youth. Having been a part of the foster care system, Hardish talks about considering fostering kids herself. She revealed that she encourages fans to bring suitcases to her shows. These suitcases are then donated to foster children. Talk about not forgetting where you come from!

Meanwhile, Vogue India, cover girl Suhana Khan discussed the experience of growing up as a star kid.  This was her first-ever magazine shoot but judging from the pictures, it’s hard to guess that. Interestingly, the 18-year-old dished out some insightful words about trolls. She acknowledged that trolls can mess with your self-confidence . However, to deal with it, she tells herself that other people have bigger problems. Such wise words  from an 18-year-old.

In Africa too and Wakanda…

South Africa’s media personality and actress, Rami Chuene graced the cover of True Love magazine for its August edition. The talented feminist summed her feature on the cover in the following words: “for the love of unstoppable queens”! Yes!!!

Also, Letitia Wright known for her outstanding performance in Black Panther made the cover of W magazine’s August issue. In the issue, Letitia talks about maintaining a Christian relationship while pursuing an acting career. She revealed how she wrestled with being a Christian and an actress and how she eventually resolved to pursue both.

All Hail the Queen

Queen Bey crowns off this segment with her cover of Vogue magazine September issue. Beyonce inspires about her life and her body focusing especially on her pregnancy with the twins and body acceptance. Don’t we all need a lesson on how to accept ourselves and our bodies? Powerful inspiration from the Queen herself! 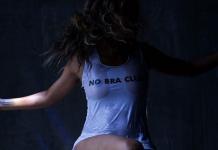 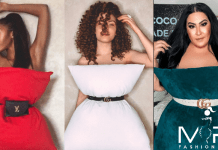 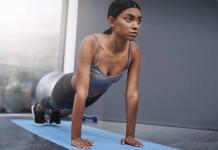 COVID-19: 5 Healthy Habits To Add To Your Daily Routine While Quarantined