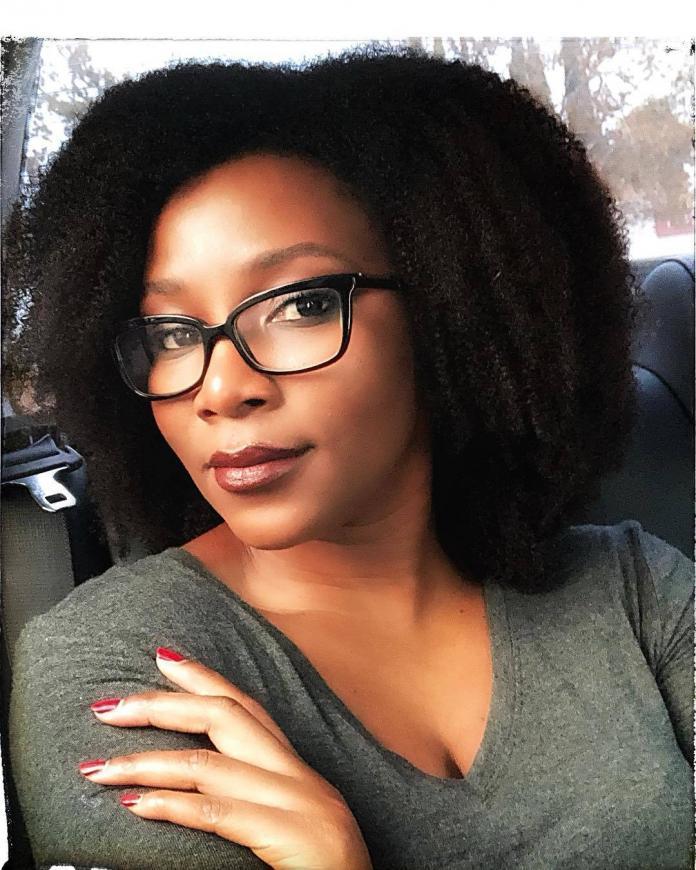 The Lionheart leading actress took to the Gram to thank her 4 million social media followers. On the Instagram post which has already amassed 12,773 like 17 minutes she wrote;
“Thank you, everyone, for accepting @lionheartthemovie into your homes and hearts. This is how we change the narrative. Together let us continue to bridge the gap”.

In the Netflix movie, Gen plays Adaeze daughter to Chief Ernest Obiagu veteran actor Pete Edochie who runs a family transport company in Nigeria. When her father falls ill, Adaeze (Genevive) steps in to run the family business. Seeking to prove herself worthy to her father who suffers a heart attack. Together with her uncle Godswill (Nkem Owoh), the pair is able to locate a lucrative merger for Lionheart when crisis strikes the family business. Kanayo O, Kanayo one of Nigeria’s leading screen names played along as a competitor to the family business.

The movie was acquired by Netflix on the 7th of September 2018 during the Toronto International Film Festival. The film marked the first Netflix original film from Nigeria.
Some of the key lessons from the movie LionHeart include family values at the core of the business and feminism highlighting the role of the woman in society.