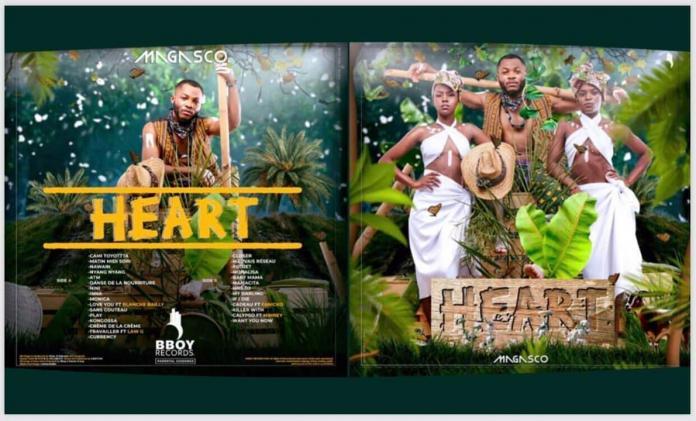 Magasco is wasting no time in dropping off hits under his record label. Bobe Magasco aka Bamenda Boy signed to BBOY Records finally blesses fans and Cameroon music lovers with his album HEART. ‘Heart’ maybe everything you’ve ever waited for in an album and some more.

Note that, this is Magasco’s second studio and the first for Bamenda Boy Records. The album titled Heart, the first official and very highly anticipated musical debut under the Bamenda Boy Records label.  Interestingly, the album is a double album, remember “Bamenda Boy na double-double” with 29 songs and a bonus track. Just for you!

Listen to HEART below

Coincidentally, Magasco has also been nominated for three distinctive awards at the All African Music Awards AFRIMA. The nominations are in three diverse categories.

Last but not least, we urge you not only to listen, purchase and share the new album but also get voting for Magasco on the Afrima website. 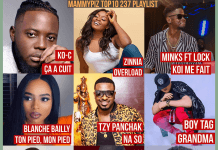 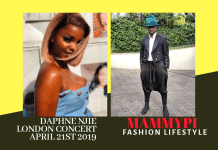 Reniss Celebrates The Vibrancy Of African Beauty and Accessories In New...