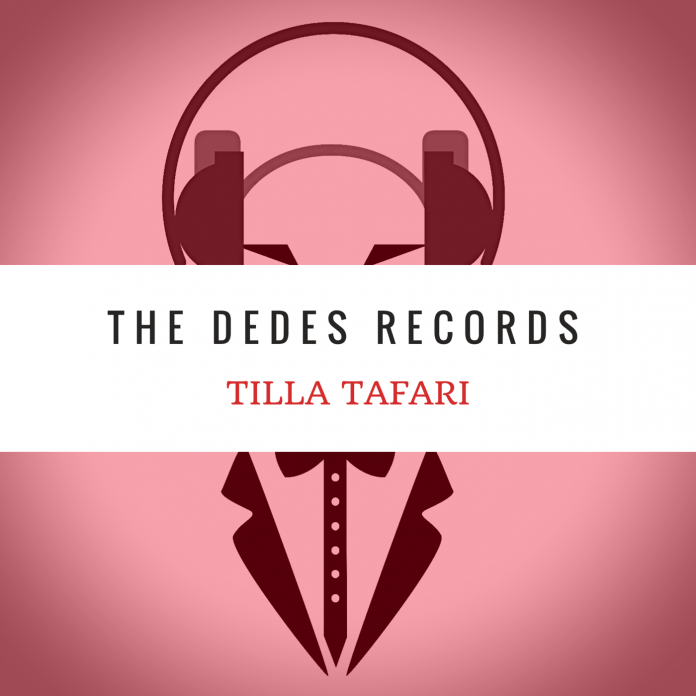 Cameroonian artist and rap queen Tilla Tafari has landed a recording deal with London based music label The Dedes Records. The Dedes Records is a newly created Records Label focusing on Afro beats and Afro-pop. Also, S.I Ndumbe  commonly known as “Dedes” owns this newly created record label. Dedes is a British-Cameroonian who resides in London -UK. Dedes is also a Master Degree holder in Cyber Security. In fact, the music entrepreneur also works as a Cyber and Data Security Expert.

Interestingly, the very first artiste signed to Dedes Records is Tilla Tafari. Tilla is popularly known as “God Mother”. She is arguably one of the most talented female rappers in the Cameroonian Music Industry. Therefore, we can only hope the resources provided to her by “The Dedes Records ” will give her the lift she needs in her career.

Also, her first single with the Record Label ‘Ola Ole’ will be out in a lyric video by mid-February. This will also be accompanied by the actual video. The video has been confirmed to be released by the end of February 2018.

Conversely, Tilla had started up her own record label, GODMOTHER SOUNDS. However, we do not know what will become of it. Either way, we are hoping this new collaboration will be beneficial. Especially to the two entities involved and to the growth of the Cameroonian Music Industry. Tilla Tafari is one of the most talented, prolific and versatile artist in Cameroon who can swing from rap to reggae, afro-pop to afro beats. The Dedes Records is open for all genre of music from Cameroon from afro beats to afro pop and many more.

We are excited and can’t wait to report on all the fashionable sets and clothes that will be incorporated in Tilla’s upcoming video.

Music lovers, get ready to enjoy some good music this year 2018. We are hoping for some sweet Afro Hip-Hop jams from this impressive and promising collaboration.

While we wait for what this record label has in store for us, get good and complete music and sound systems for your home HERE and HERE

SEE WHO THE DUCHESS OF CAMBRIDGE WORE TO THE SPECTRE PREMIERE...