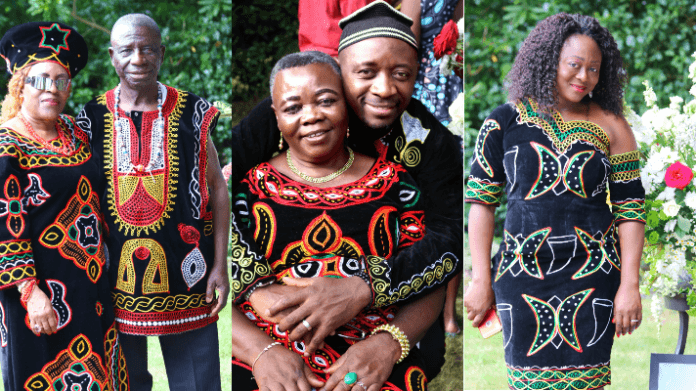 It could have easily been the Moorpark Toghu festival last weekend. No-one and I mean NO-ONE came to play. Not even the Glam-Mas came to play. The Toghu slay-game was in full throttle and we were willing revellers. As expected, it was the perfect showcase of the Toghu print galore and Keeping Up With Mangie.

It was the 2nd anniversary of the passing of the Mbawa family matriarch – Frida Mbawa aka Mangie Ngefor, who I might add was quite the fashionista herself. Consequently, her legions of adoring descendants honoured her memory with a church service and a garden party. We were waited upon hand and foot by our host, the Duke of Ntefinki, Mr Rene Awambeng, his delectable wife Chimene and the entire Mangie clan. Fizzy stuff and all you could eat galore. Abundance was evident.

Toghu Print Galore: The Rich Culture of the Bamenda People of Cameroon

In light of Mangie’s kudos for fashion, it was, therefore, befitting that the place was dripping with Toghu and Ankara inspiration. Enough inspiration to send Afro-fashion boards into Pingasmic Pinspiration. Clearly, the spirit of the lady made an appearance. The energy was palpable. The regal sense of humility and grace with which people carried and conducted themselves had Mangie written all over it. Without a doubt, it’s true what they say about your clothes and your energy; they speak before you do. One really must wear and spend them wisely.

It’s got to be said though, it wasn’t just the women who got in the slay ring. The men and the bambinos brought it home too. Admittedly, it was hard to not just sit and stare in awed silence. Journey with us as we thrill you with high-end “couturesque” toghu and Ankara numbers that will keep your fashion sense gasping for more. 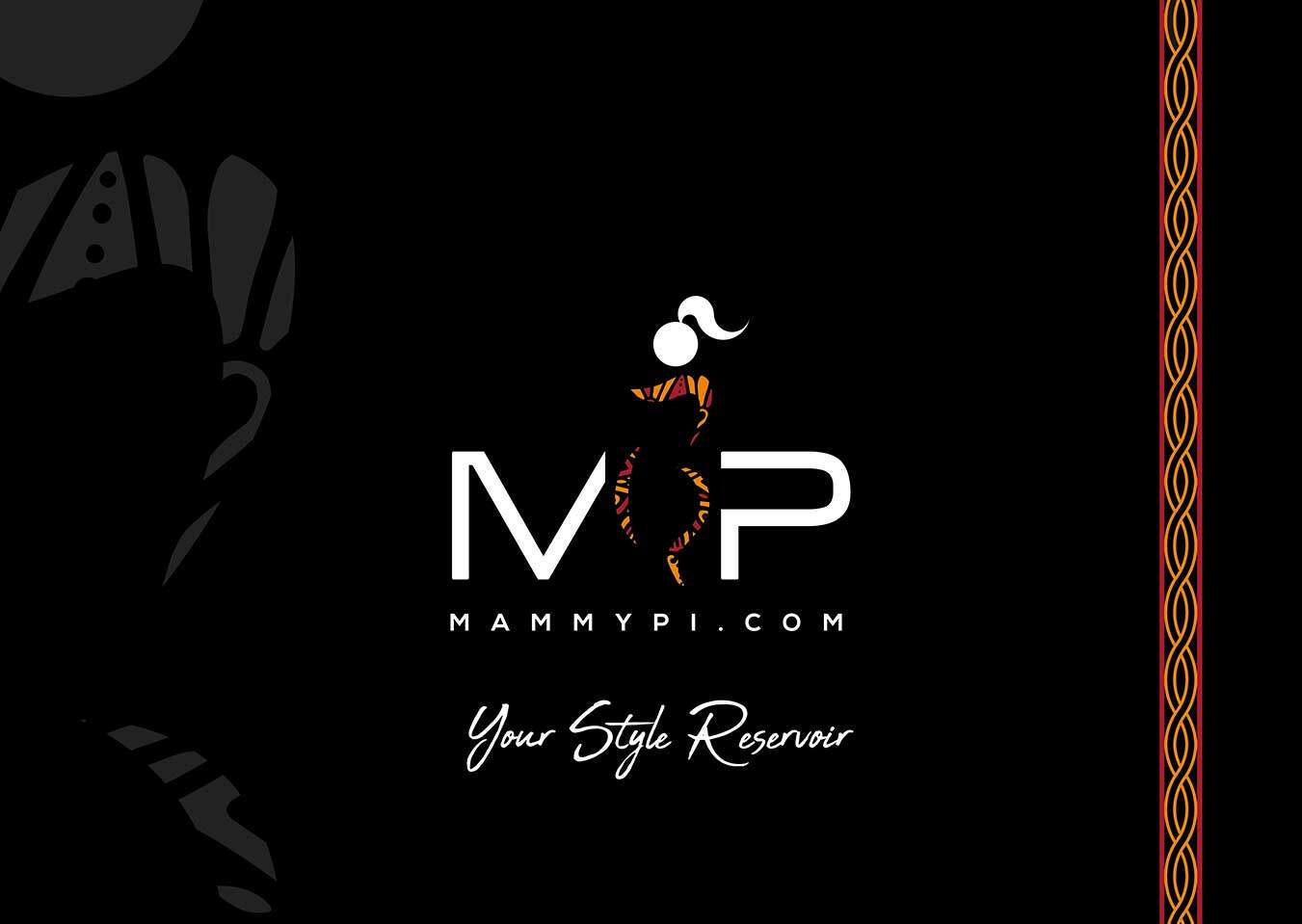