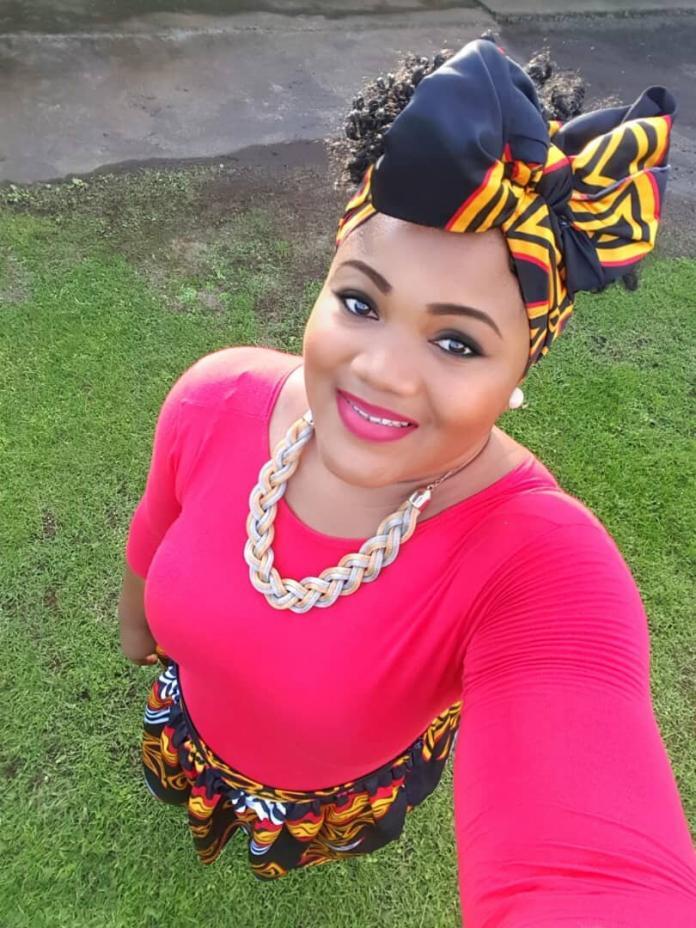 In this week’s stylespiration, we spot one of Camer’s leading female entrepreneurs and cake makers. Rocking what can only be best described as tribal chic, Beryl Ann of Connie’s Cakes stunned in a Toghu-inspired outfit.

The entrepreneur is not only skilful at designing cakes using buttercream frosting, fondant, and icing sugar. She is also a master in the art of styling cakes using African cultural pieces and inspiration. She is equally famous for random beauty head-shots, adding style and glamour to her already rich resume.

In this feature, Berylann took us to style school. Donning a Toghu print midi skirt and a round neck red blouse, she looks like a damn queen! Just because she can, Beryl paired her bold Toghu skirt with red clear flats featuring a dramatic bow detail. To further compliment her outfit, she went, even more, Africana, wearing a Toghu head wrap to match her skirt. Without a doubt, this was the icing on the cake (no pun intended) to complete the tribal chic outfit.

Now let’s talk about her accessories. Instead of opting for a colourful beaded necklace, she chose a chunky gold necklace. This was crucial in order to break down the colour of the already vibrant outfit. This is such a masterful yet subtle style editing technique that just rams up the flavour of this outfit! 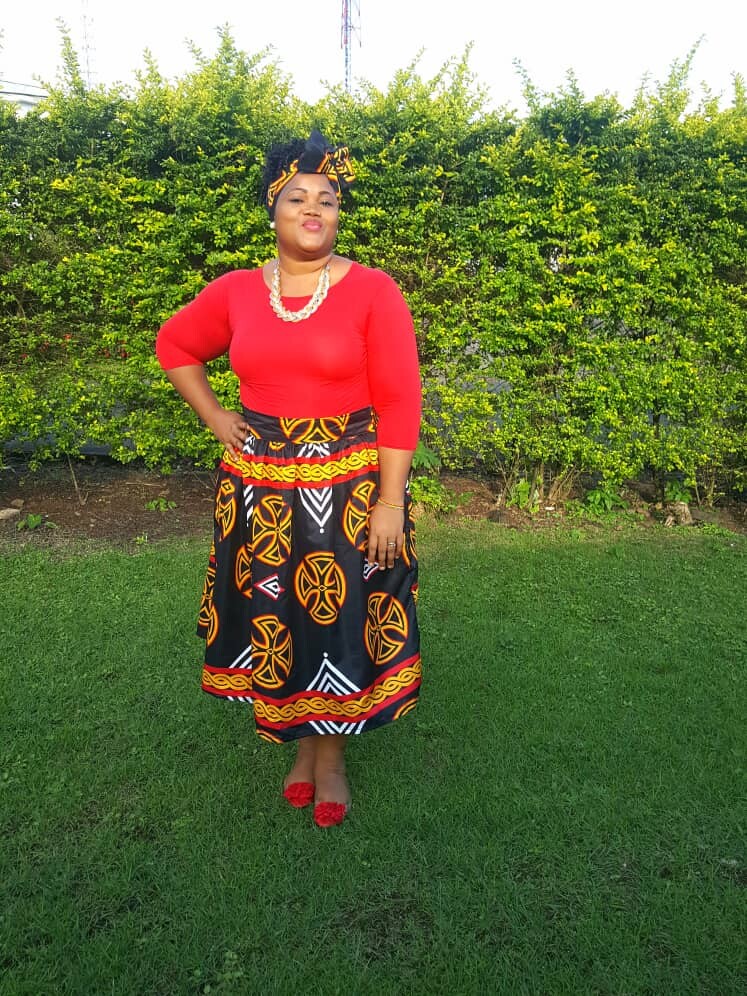 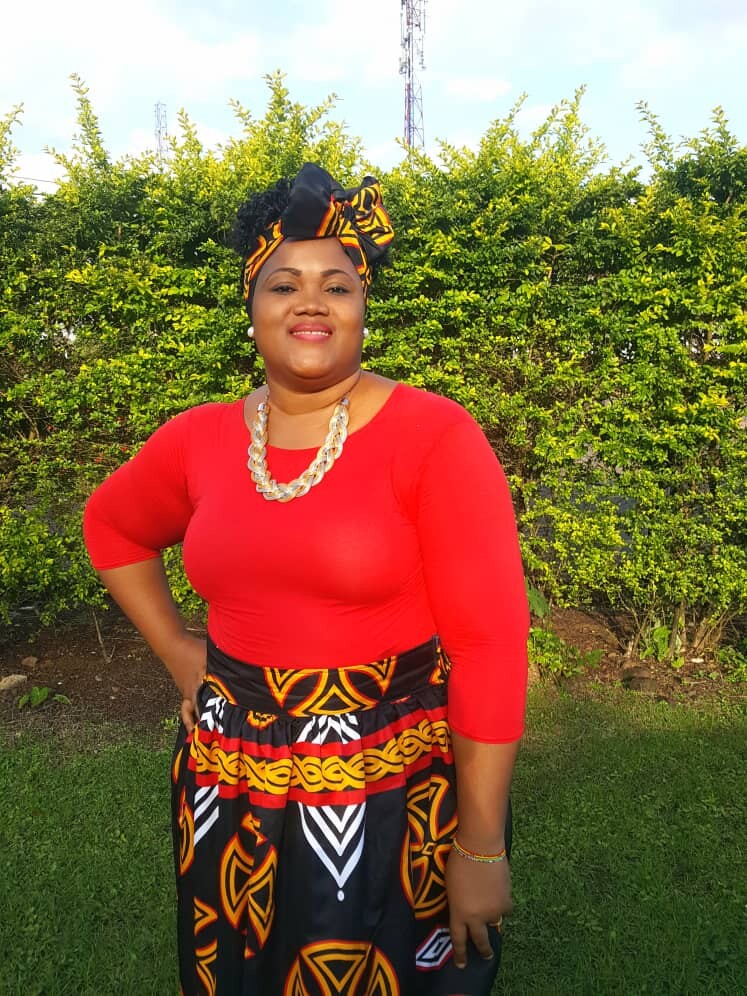 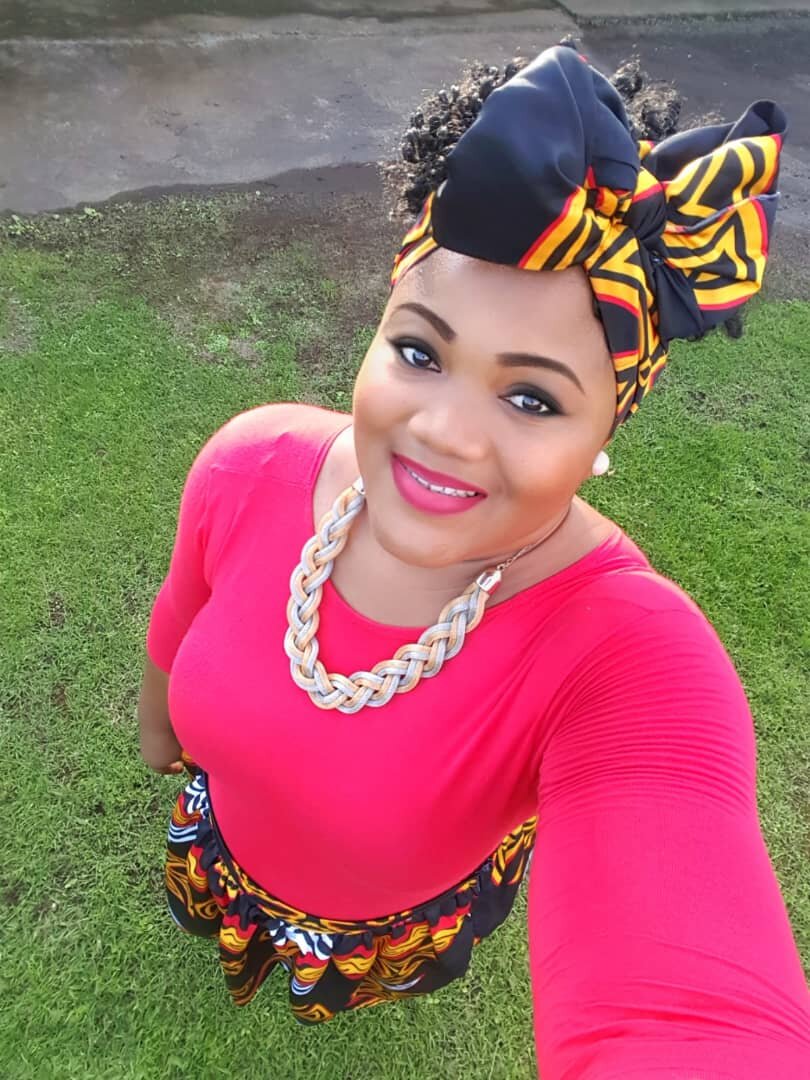 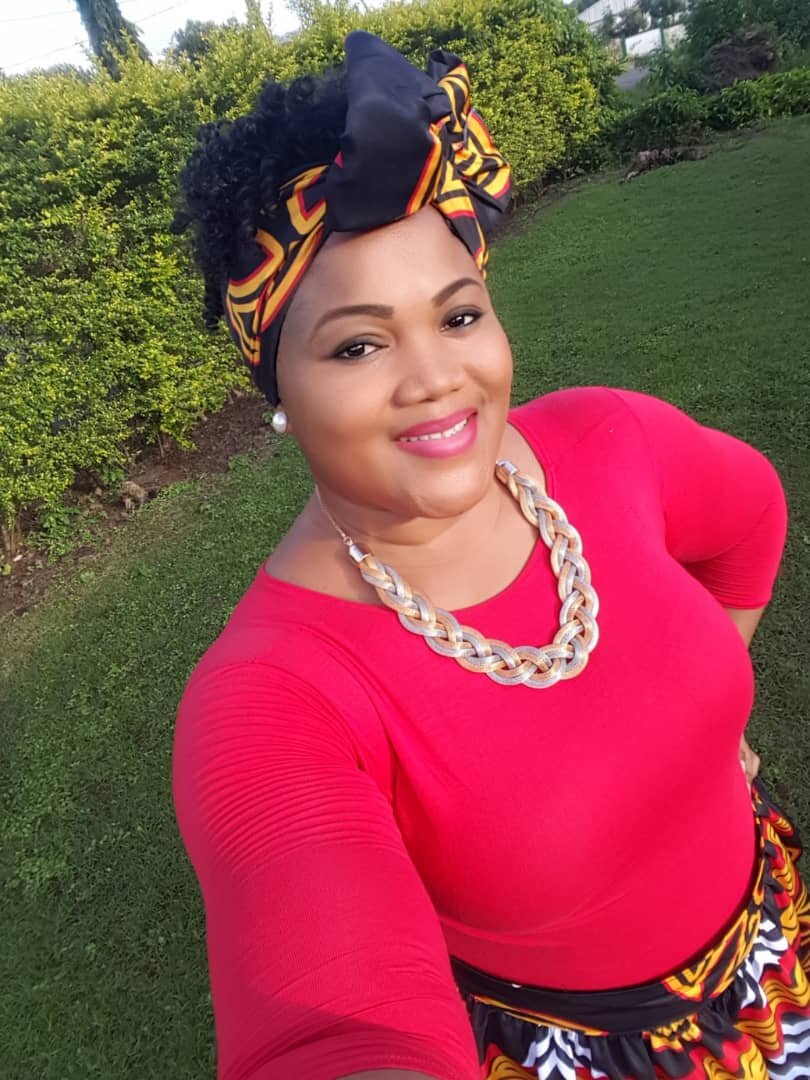 We absolutely love how the seasoned cake maker brings her unique addition to the growing Toghu inspiration styles out there. No one said you needed to be a one trick pony in this life. We can see Berylann extending her love for design from cakes to the human body.

On a side note, if there is any one thing that makes style totally endearing, it is self-confidence. Rock it gurl!!! 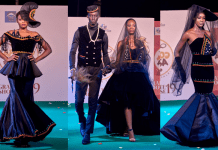 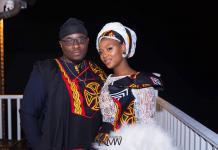 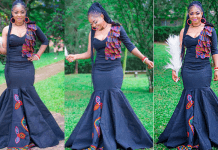